And when these people do finally marry, far more of them end up divorced. These facts expose a profound lack of preparation for the experience of matrimony.

So, we need help in getting ready. I wrote Dating with Discernment to focus the reader’s attention on how to date for marriage (Part I), and how to tell if you are ready to date and marry (Part III). But the most important question of the process—how to tell you are marrying the right one for you—is covered in Part II.

In fact, the book’s original title was, Is This One THE One?, because the book really is designed to help the reader make the dangerous decision about matrimony. When considering your particular girlfriend or boyfriend, how can you make the decision with confidence?

But that title got changed because it struck some as suggesting some singular soul-mate out there, and only one, with whom you could be happy. This way of thinking is not helpful. So, to avoid misunderstanding, we relegated that phrase to the major part headings of the book and chose a more direct title: Dating with Discernment.

The third, really the biggest, impetus for getting this counsel down on paper has two names: Veronica and Enoch. I have two children now swimming in the dating waters. My daughter has been dating for several years and my son recently began. (You can meet Enoch, in some videos I’m just finishing up, discussing dating issues with me.)

So much of their future hangs on how they conduct themselves in this most vulnerable life moment. How to date… who to date… how to decide if it is a relationship to pursue. I wanted them to have the best counsel I could muster to navigate this uncertain sea.

So, in fact, Dating with Discernment is what my heart wants to say to them. If you read it, you are simply listening in.

“This is a brilliant book!”
Rosaria Butterfield, Author, The Gospel Comes with a House Key

Done with dating? Don’t know where to start? Wondering if your date is the one to marry? Pastor-scholar Sam Andreades brings single Christians in that vulnerable life moment the practical, theological help to make the dangerous decision confidently. Bringing the Bible’s wisdom on relationships to bear on the dating scene, he helps you lay a foundation for a love that lasts. 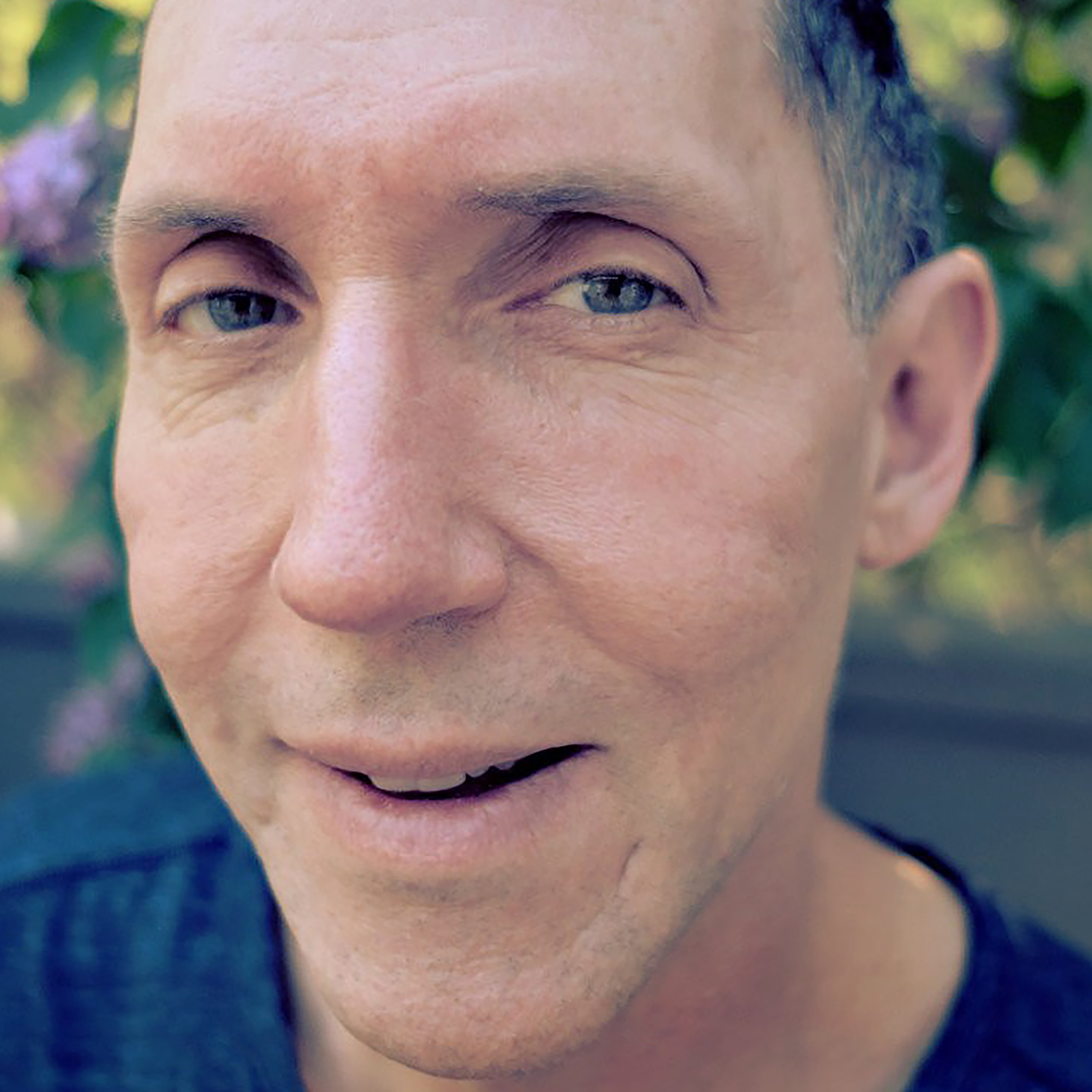 Dr. Sam A. Andreades is an Associate Pastor of Iron Works Church of Phoenixville (PCA), and holds degrees from Yale University, Reformed Theological Seminary, New York University, and Covenant Theological Seminary. He has been a minister for twenty years, serving congregations in Pennsylvania and in Greenwich Village, Manhattan, and is founder of Higher Ground, a New York City ministry of Christian discipleship serving those with unwanted same-sex attractions. Sam has spoken around the country on the Christian view of gender and his first book, enGendred, won the World Magazine Book of the Year Award for Accessible Theology. He and his wife, Mary K., have four children. Two are married and two are single and dating with discernment.

How to Get a Free Book