I’m Kevin Meath, co-founder of Cruciform Press and editor of 80 Christian titles. And I’d like ​to be ​your Book Doctor.

“In the more than twenty books I have authored, I have never worked with an editor whom I can recommend more heartily than Kevin Meath.” 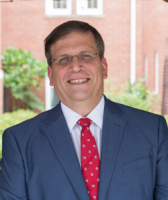 Are you ready to make your first book—or your tenth—the best it can be?​

I’ve helped first-timers ​and seasoned, veteran authors. Whatever condition your project is in, whatever stage of development, ​and whatever sort of assistance you may need with your book, I’ve almost certainly done that kind of work, and I can probably help you.

If your book is non-fiction, targeted primarily to a popular audience (Christian or non-Christian), and emerges from a generally Reformed theological worldview, that’s the start of a great fit.

“It has been a delight to work with Kevin on my recent book. Not only is Kevin theologically knowledgeable, but he is able to stand back from a book and ask questions that an author, being so close to his work, could never ask. There is no doubt that Kevin made my book a better book. He ​will take you on at points, but when he does you will be hearing the words of a man with a humble heart, a love for people, and a love for the gospel.​” 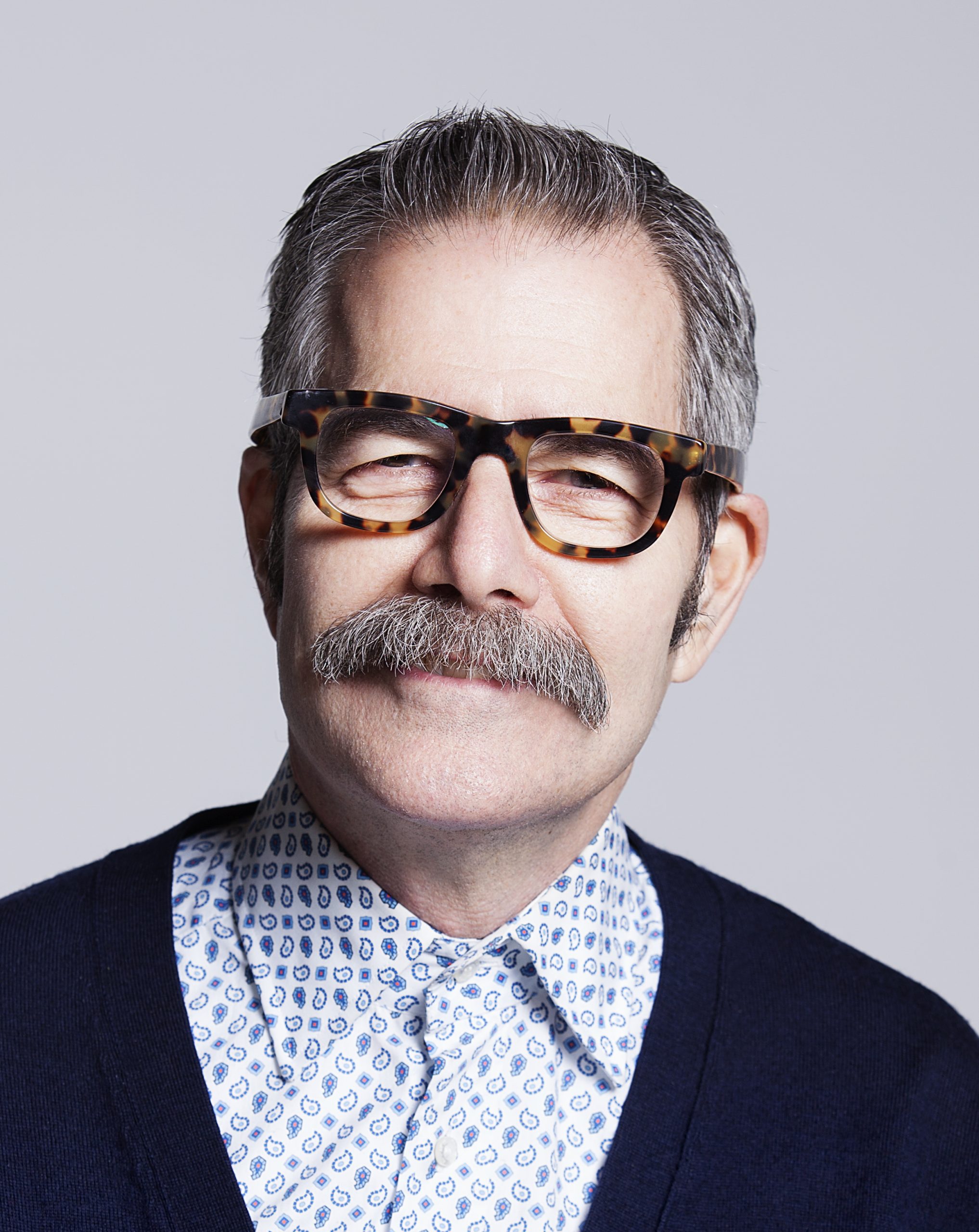 “For project management, editorial critique, and creative solutions, Kevin Meath has proven himself a trusted and very capable partner. His professionalism, attention to detail, and instructive insight, at every step along the way, have dramatically increased the quality of my projects. In addition to his work ethic and sheer capability, he brings a hopeful enthusiasm and humble authenticity that refreshes and motivates me in the work. I highly commend his skills and services.​” 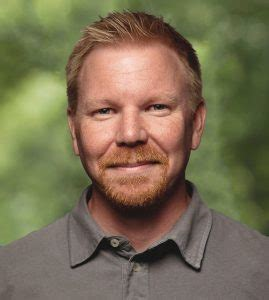 ​Scott Anderson is President and CEO of Desiring God Ministries (founded by John Piper and Jon Bloom), in Minneapolis, Minnesota.

How I Got Started

Beginning in my twenties, I spent fourteen years as a writer and editor working in public-policy and issue advocacy, initially in Manhattan but mostly ​in Washington, D.C. Here are a few high points from that first phase of my career. 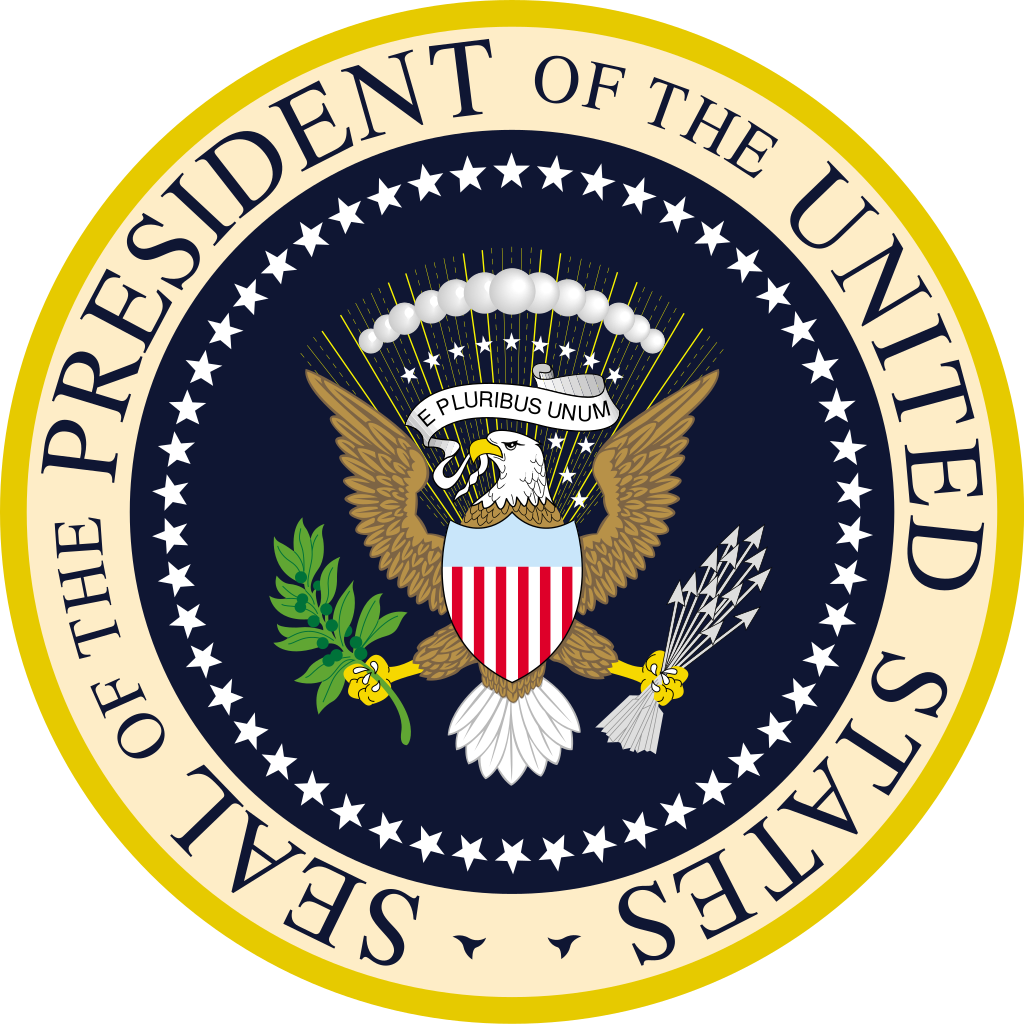 ​the president of the united states​

While serving as a Speechwriter at the United States Department of Justice​, I had the ​rare honor of writing a speech for President Ronald Reagan and hearing him deliver it at a White House Briefing in the Eisenhower Executive Office Building​, across the street from the Oval Office.

​the department of justice​

Here, in the main Justice building on Pennsylvania Avenue, ​I wrote speeches for Attorneys General Edwin Meese III and Dick Thornburgh, Criminal ​Division chief William Weld (later the Governor of Massachusetts and a Republican running against ​President Donald ​Trump​ in 2020), and several other top officials. For more than a year ​I was personal speechwriter to Deputy Attorney General Donald B. ​Ayer, who was later Managing Partner at the Jones Day law firm. ​

​the U.S. Chamber of Commerce​

I left the Justice Department to join the U.S. Chamber of Commerce, the nation’s largest business lobby, their building located directly across Lafayette Square from the front gate of the White House. As ​Director of Congressional Relations, ​I edited and coordinated all written communications​ to Congress and the Administration, and oversaw various ​Chamber publications, on some forty-five separate issue areas. I also served as Director of Grassroots Communications and as a contributing editor to Nation’s Business​, at that time the largest-circulation business magazine ​in the country (800,000 copies per issue).

Serving the Body of Christ​​

In 1996, following a sense of calling to serve local churches, I left Washington, D.C. behind and began producing resources specifically for Christians. For the next eleven years I​ created packaging, print, and marketing materials for ​worship recordings, audio teachings, and conferences. I also​ ​edited several books and ​designed and published ​​magazines, booklets, tracts, websites, and blog posts. I then worked for a few years as a freelance book editor and project manager before starting Cruciform Press in 2010. All told, I’ve been involved in more ​than eighty book projects for the Christian market. Here are some of the publishers, ministries, and authors ​I’ve served professionally​.

​Will you let me help you with your book? ​Here’s how you can ​learn more.

First, a quick nod to ​the larger role of creativity in my life: I have been a musician since my early teen years. I’ve served on local-church worship teams consistently since 1980, and I led worship regularly for more than twenty ​years. I know that ​good writing ​sings; it is lyrical, compositional, pleasing on several levels.  ​ ​

​One big reason I’m offering these services ​is for the sheer joy if it. Now that Cruciform Press has published ​more than sixty-five titles, the nature of my work in the company has changed. ​I have fewer ​opportunities to take a hands-on role in helping good writers get better as they mold their ​books to become​ ​​more appealing, compelling, and effective​​. ​So I’m looking forward to helping a small number of authors, probably just one or two at a time, walk through the interactive process I’ve put together. (And throughout, I’ll be ​publisher-agnostic​.)

This process has been informed by my ​decades of experience as a writer, editor, and book doctor (and musician), so I strongly suspect I can help you, as I’ve helped so many others. ​But please be aware: ​this is a professional service. In order to do this​, I have to take time off from building and managing Cruciform Press, so as a matter of stewardship I need to charge professional rates.

I hope you’re still interested! To begin a ​dialogue about your book project, take the next step by ​clicking the button. —Kevin Meath

I look forward to hearing from you!